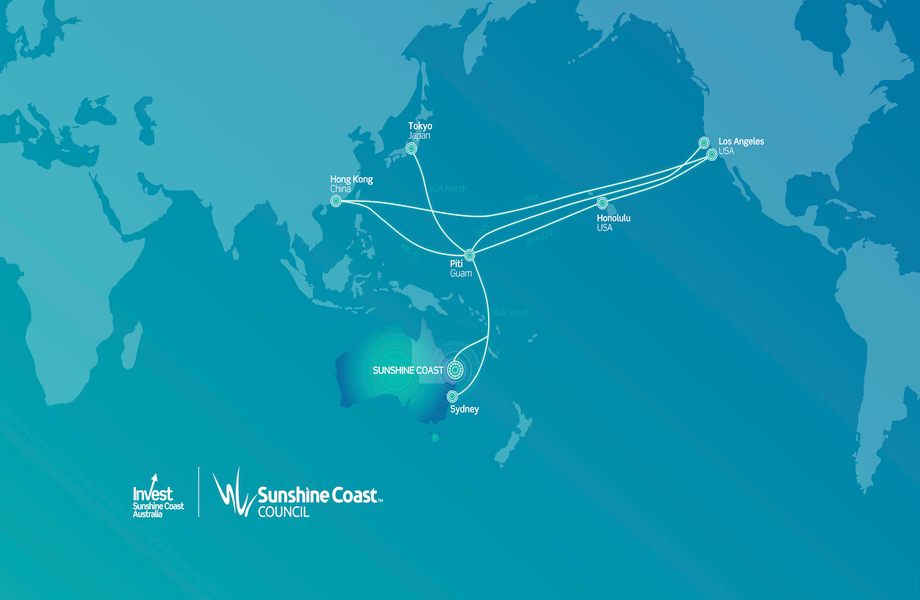 JGA-S submarine cable to the entrance to the Maroochydore CBD.

The positive Changing Face of the Sunshine Coast

The fastest data connection to Asia from the eastern seaboard will be a reality by mid 2021 through an international submarine sea cable.

550 km of powerful cable will connect to the 7000 km Japan-Guam-Australia South (JGA-S) submarine cable, to a landing station at the entrance to the new 53-hectare Maroochydore CBD.

SunCentral Maroochydore chief executive John Knaggs said “the subsea cable will place the region at the top of the list when companies needing big data consider where to set-up their operations in Australia.”

“The future Maroochydore CBD will be one of the most digitally advanced cities in the country and the international subsea cable will appeal to both big data users and businesses looking for the very best telecommunications and data infrastructure.

Sunshine Coast is changing for the better forever. “We have fielded inquiry from a range of global and national firms looking to establish a presence within the CBD and we also have a number of local firms looking to increase the size of their operations to take full advantage of the new cable connection,” Knaggs said.

Mal Cayley, director and co-founder of the public unlisted Property Vine Ltd whose interests include property development, residential real estate, hotels and property management is eagerly anticipating the significant benefits the cable will bring to the Sunshine Coast. Meaning your investment into Sunshine Coast through property ownership is very sound.

“I spent seventeen years in the army working predominately as an intelligence specialist and this has taught me to rigorously assess information and not accept it at face value, and all my research leads me to believe this is a game changer socially, environmentally and economically for the Sunshine Coast.”

Cayley said the international subsea cable will place the Sunshine Coast at the leading edge of the 4th industrial revolution which will be driven by data and digital transformation.

“Each of the industrial revolutions dating back to steam power then electricity to computers were ‘game changers’ that turned everything previously known about the World and how we lived and worked on its head.

“It is about to happen again, we’ve already experienced a number of radical changes but the latest revolution to completely redefine how we live is centred on cyber-physical systems combining digital, physical and biological elements,” Cayley said.

“Experts are predicting transformations of epic proportion as scientists and businesses unlock new ways to solve our problems.

“They will also look to expand opportunities including addressing world issues, cure illnesses, save the environment and ‘level up’ the human race to be healthier, happier and smarter.

“We are already seeing these changes today with Veteran homelessness in the United States being reduced through data management and while the Spanish flu epidemic of 1918 to 1920 infected about a quarter of the world’s population and killed 50 million people, we expect the current pandemic sweeping the globe, Covid-19 will be managed sooner because of the sharing and management of data.” 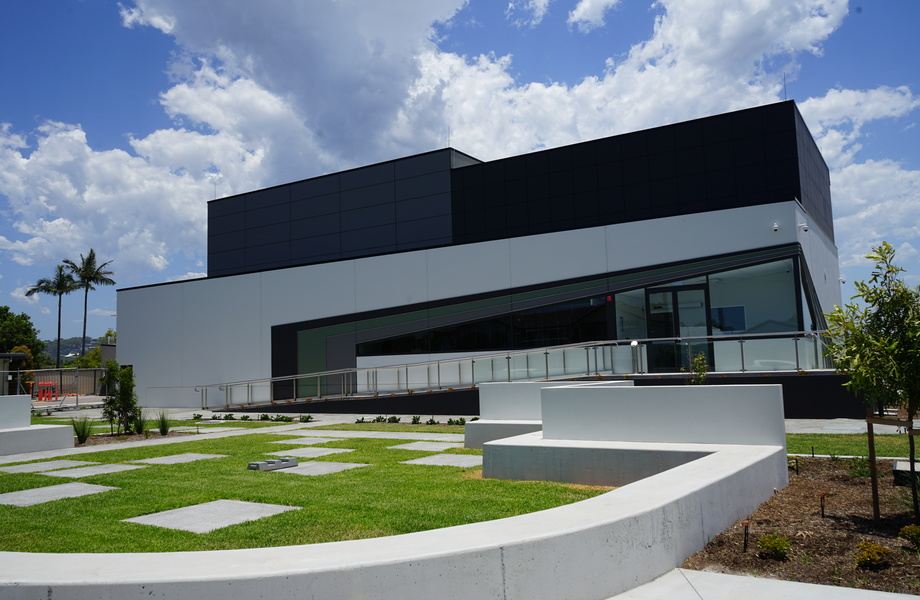 Queensland’s Sunshine Coast will soon have access to the fastest data connection to Asia from the eastern seaboard with the completion of the international subsea cable by mid year.Sunshine Coast Council

Cayley believes that any business which requires latency or redundancy for their data such as telcos, banks and financial institutions, Government departments including defence, corporates ASX-listed firms and education, medical and research practices will benefit from the subsea cable connection.

“If Covid-19 has taught us anything, it’s the importance of workplace agility, for that you need breadth and speed of access as well as continuity and certainty of data capacity,” Cayley said.

“This is a once in a lifetime opportunity, there is currently billions of dollars being spent in investment and job creating infrastructure on the Sunshine Coast including the new Maroochydore CBD, a new international airport runway, major road and proposed rail upgrades and several significant residential masterplanned developments.

“To have this investment in such an exceptional lifestyle destination, combined with a revolutionary shift on the scale of steam, electricity and digital, it really is mind blowing to think what the regional economy could look like over the next 20 years.

“We haven’t even touched on the Sunshine Coast’s enviable lifestyle with stunning beaches and hinterland and easy access to Brisbane as well as national and international markets via the new airport runway which will be completed this year.

“My personal opinion is that within a few short years, the Sunshine Coast will see significant growth, placing it as number one from an economic and lifestyle perspective nationally as well as attracting strong levels of global investment.”

We are often asked if Oceanside Kawana and surrounding suburbs demonstrate investment potential Our answer is a resounding yes! On the back of : Massive government investment, strong industry

Dexus is forging ahead with a budgeted $2.1bn plan to transform Eagle Street Pier The development plans by Dexus include 9,000 sq/m riverfront side on Waterfront Place and Eagle Street