The continual growth and expansion of Gold Coast

AUSTRALIA’S 6th LARGEST CITY : Over the next decade, the Gold Coast will transform into a globally recognised city while retaining its enviable lifestyle and stunning natural environment. More than $17 billion in major infrastructure projects are currently planned or underway.

INFRASTRUCTURE : Approximately $200 million worth of new worldclass sporting infrastructure has been built for the 2018 Gold Coast Commonwealth Games, including the Athletes Village, Gold Coast Aquatic Centre, Coomera Sports and Leisure Centre and the development of the Carrara Sports Precinct. These projects will have a lasting legacy for the local community.

Numerous projects are currently underway on the Gold Coast, including various residential developments, the $37 million first stage of the Cultural Precinct, the $600 million Stage 3 of the Light Rail, a $500 million M1 upgrade, $500 million The Star Gold Coast expansion and $1 billion Coomera Town Centre.

The $1.6 billion Stage 1 of Gold Coast Light Rail, linking Griffith University and the Gold Coast Health and Knowledge Precinct to Broadbeach via Southport, commenced service in 2014.

The $420 million Stage 2 connected Southport to the heavy rail at the Helensvale Station. It is expected to unlock $1 billion in development along the route. The $600 million Stage 3, which heads southbound to Burleigh Head, is currently the topic of a feasibility study and is expected to be open in 2021.

POPULATION GROWTH : The Gold Coast is Australia’s sixth-largest city, and its population of almost 580,000 people is expected to continue to grow at 3.5 per cent per annum for the next 20 years; that is 1.2 million residents by 2050.

EMPLOYMENT : The city is a lifestyle, residential and employment hub of one of the nation’s fastest-growing regions – South East Queensland. It is rapidly emerging as a thriving metropolitan city with a dynamic business and cultural scene.

GOLD COAST LGA : Covering an area of 1,400km2, the Gold Coast’s boundaries extend from just south of Beenleigh to Coolangatta, taking in South Stradbroke Island and part of Moreton Bay, and extending west to the hinterland of Mount Tamborine and the Lamington and Darlington Ranges.

PROPERTY : House prices are trending upwards, driving solid, sustainable capital growth for property owners. A recent report released by QBE predicts that the median price is expected to rise by 6 per cent by 2020, to a record $665,000.

ECONOMY : The Gold Coast economy, which produces a Gross Regional Product of $31.56 billion each year, is driven by the tourism and construction industries.

TOURISM : The city welcomes close to 12 million visitors per year, making it one of Australia’s leading tourist destinations. The strip from Surfers Paradise to Broadbeach is one of the country’s best-favourite getaway spots.

CULTURE : On a cultural front, the $365 million Gold Coast Cultural Precinct is fast becoming a reality with the builders behind Hobart’s critically acclaimed MONA awarded the contract for the precinct’s $60 million art gallery.This is but one part of the broader Gold Coast Cultural Precinct, which will bring the community together to engage with arts and culture, and supporting the city’s broader cultural economy and creative industries. It will also provide new employment and business opportunities.

RESIDENTIAL ESTATES : Some of the city’s brightest residential real estate prospects are located in tightly held areas of the northern Gold Coast, such as Coomera, which is preparing for the launch of its brand-new town centre. Or other growth corridors including Logan, Beenleigh, Ormeau, Pimpama, Upper Coomera, Pacific Pines, Nerang etc and either side of the growth corridor along the M1.

The centre will unlock almost $1 billion in further development in the city’s north, turning the area into a retail hotspot and creating a massive number of jobs in the process. 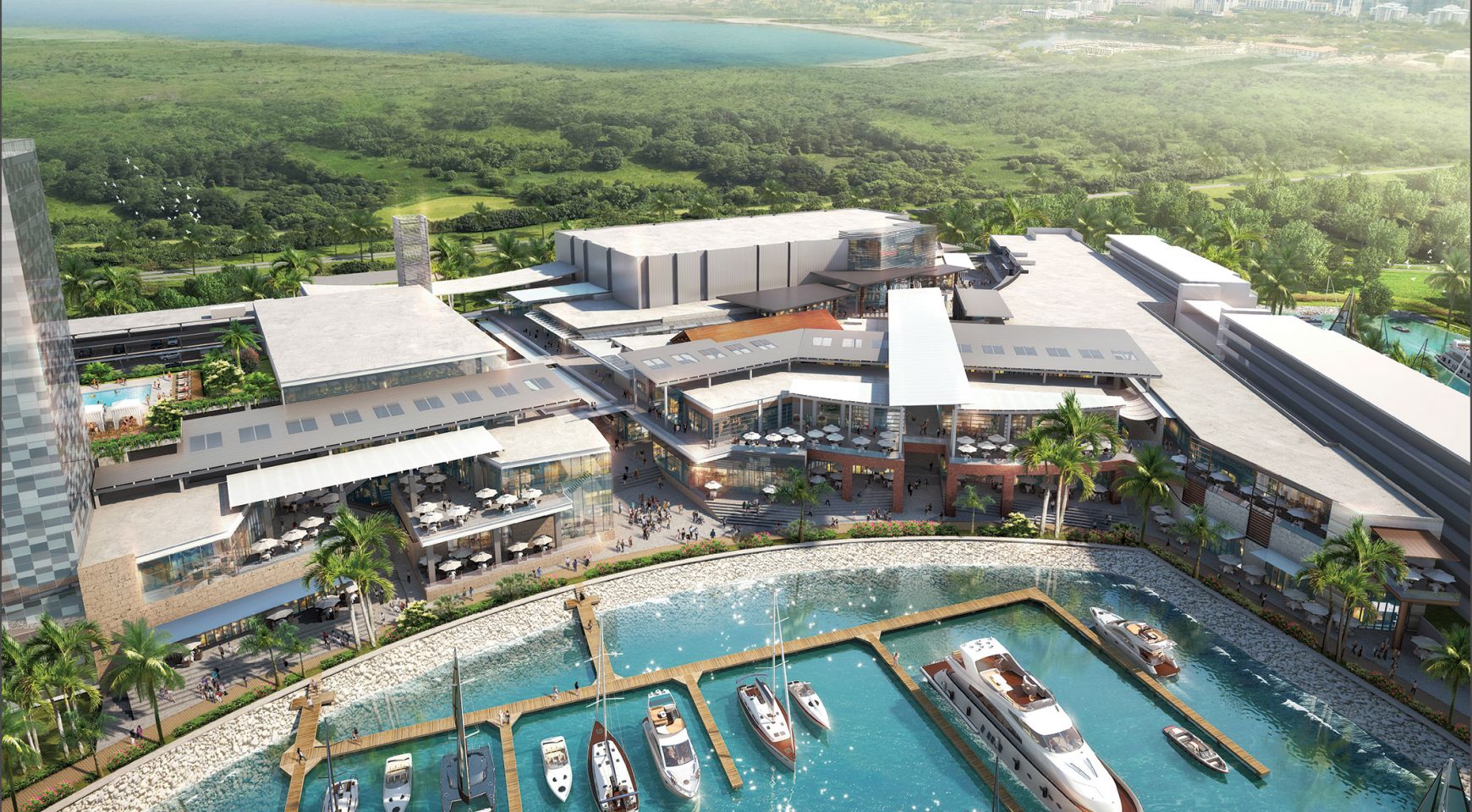 Ormeau, further in the city’s north, is also shaping up to be an area to watch. The suburb is popular with young families and is home to six schools, numerous parks and recreational areas, multiple shopping centres, and has a strong community atmosphere.

The area’s close proximity to the M1, positioned between the central Gold Coast and Brisbane, makes it a very convenient area to live.